Home News The Ministry of Culture will hold an educational intensive “The Art of... 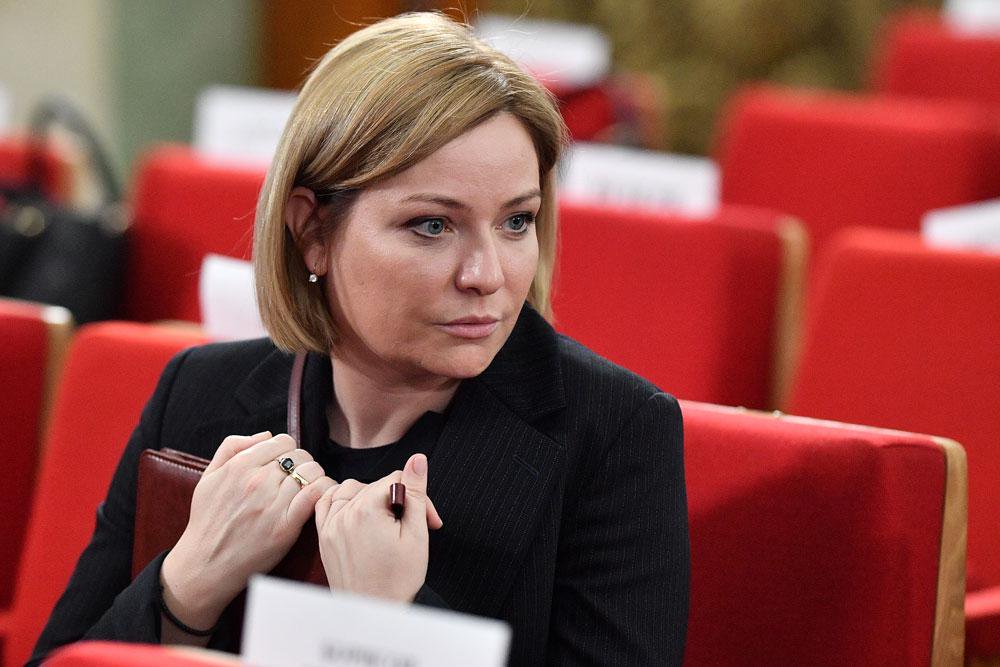 During the educational program, industry representatives will share with young filmmakers the principles and rules for the successful presentation of debut projects. The seminar is designed for filmmakers who submit their debut projects to the competition of the Ministry, and who have already passed the preliminary selection stage. The goal of the project is to train young directors in the skills of high-quality and effective presentation of projects, as well as to contribute to the formation of a professional film community.

Olga Lyubimova noted that the results of the “Art of Pitching” intensive last year showed a high level of training for beginner filmmakers. Young directors presented brilliant works, a significant part of which received support.

“I am sure that the educational program, which we are conducting this year together with the Digital Television media holding and industry experts, will help young directors and producers to make the defense of projects convincing, reveal the idea correctly, and build it according to the rules and principles of demonstrating successful stories,” – the minister emphasized.

The seminar includes lectures, master classes, round tables with the participation of the Minister of Culture Olga Lyubimova, directors and producers, distributors and heads of funds and institutions for supporting and developing the industry, platforms and studios. Among the invitees: Vadim Vereshchagin (Central Partnership), Fedor Sosnov (Cinema Fund), Alexey Goreslavsky (IRI), producer Eduard Iloyan, producer and director Evgeny Grigoriev, Igor Mishin (Kion), Ksenia Boletskaya (Yandex), director Klim Shipenko, as well as filmmakers who have recently passed the defense of their projects and are ready to share their experience.

Trainings include individual consultations on each declared project that has passed the preliminary selection, question-answer sessions, case studies. The former debutants will talk about how they prepared for their first pitching, give advice on what to look for, and what they did after they received the money and made their first film. Experts will talk about how the economy of film production works under sanctions, how the audience and forms of content consumption have changed.

“As the host of the pitchings of the Ministry of Culture and the Cinema Fund for many years, I can note the enormous benefit that the intensive seminar “The Art of Pitching” brought to the face-to-face defense of debutants’ projects in 2021. Presentations have become an order of magnitude more exciting, exciting, and most importantly – professional and alive. Our task is to build on this success by analyzing the feedback from all participants and sharing with the new generation of filmmakers the main secrets of effective and memorable defense of their idea. This knowledge will be useful to them in their future careers, on defenses in foundations and institutions, in the offices of production companies”, – said Ivan Kudryavtsev, curator of the intensive course, director of film channels at the Digital Television media holding.

In addition, on June 29, a general run of project presentations will be organized at the Ministry of Culture of Russia. This format will allow you to analyze the strengths and weaknesses of the future project, as well as carefully prepare for the upcoming defense before the experts. The events will be held at the Start Hub on Krasny Oktyabr. Recordings of round tables and master classes can be viewed on the Kultura.rf portal.