The most popular media people in social networks at the St. Petersburg International Economic Forum 2022 have been named. The top 10 were compiled by experts from the Brand Analytics IT company.

The top ten was led by Russian President Vladimir Putin, who spoke at the SPIEF plenary session on June 17. He was mentioned in social networks 61 thousand times.

The top five was closed by the robot barmaid Dunyasha, who treated those present with ice cream and coffee. She lost one position to the head of the Central Bank, Elvira Nabiullina, gaining more than 7.3 thousand mentions. 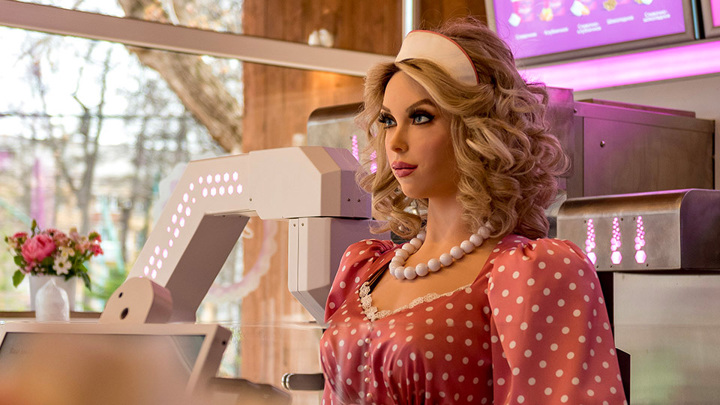 The second place in the ranking was taken by the head of the Donetsk People’s Republic Denis Pushilin (10 thousand mentions), the third – the official representative of the Kremlin Dmitry Peskov (8.7 thousand mentions). Nabiullina on the fourth line was mentioned a little more than 8 thousand times.

Over the three days of SPIEF, Russian-speaking users posted more than 380,000 messages mentioning the events of the forum. These posts have collected 3.1 million likes, shares and comments. To compile the ranking, more than 240 million public messages in Russian-language social media were analyzed from June 15 to 17.