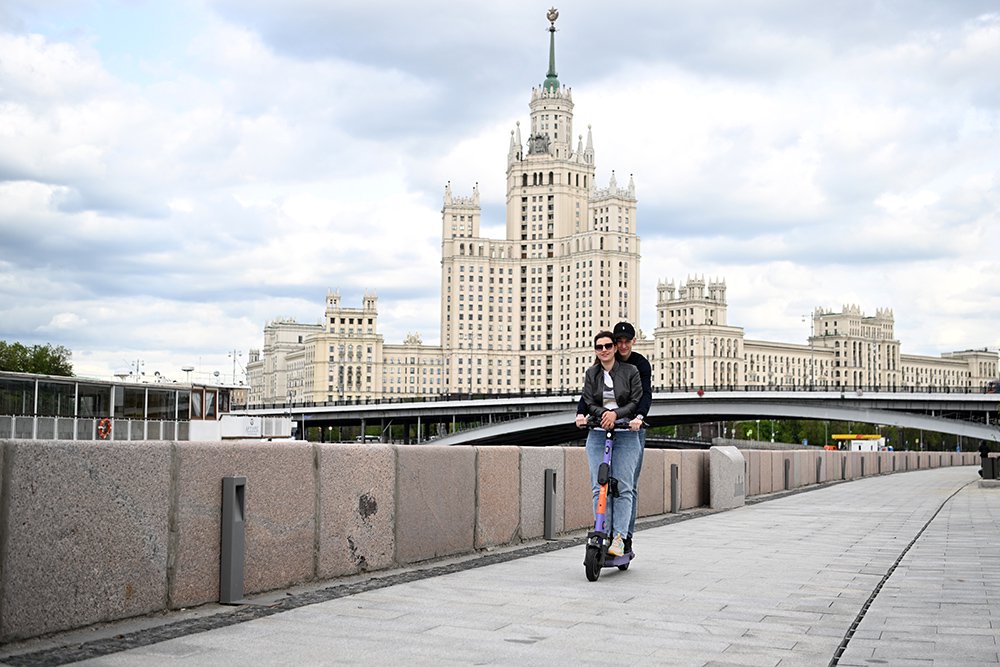 The deputy, quoted by RIA Novosti, also proposed a number of approximate questions, the answers to which, in his opinion, every driver of an electric scooter should know:

– how to cross a pedestrian crossing on it,

– how to behave if the sidewalk is crowded,

how to park a scooter

– what speed and age restrictions exist in the city where the person lives.

In case of successful passing the exam, he offers to hand over to the owner of the electric scooter a document confirming successful testing.

The Ministry of Internal Affairs previously cited statistics, according to which in 2021 the number of accidents involving electric scooters, hoverboards, segways, unicycles and other devices equipped with electric motors increased by 67.5 percent. A total of 672 accidents occurred in which 20 people died and 704 people were injured, including 133 children.

Some varieties of such devices have the same technical characteristics as mopeds, but the traffic rules do not spell out how their owners should behave on the roads.