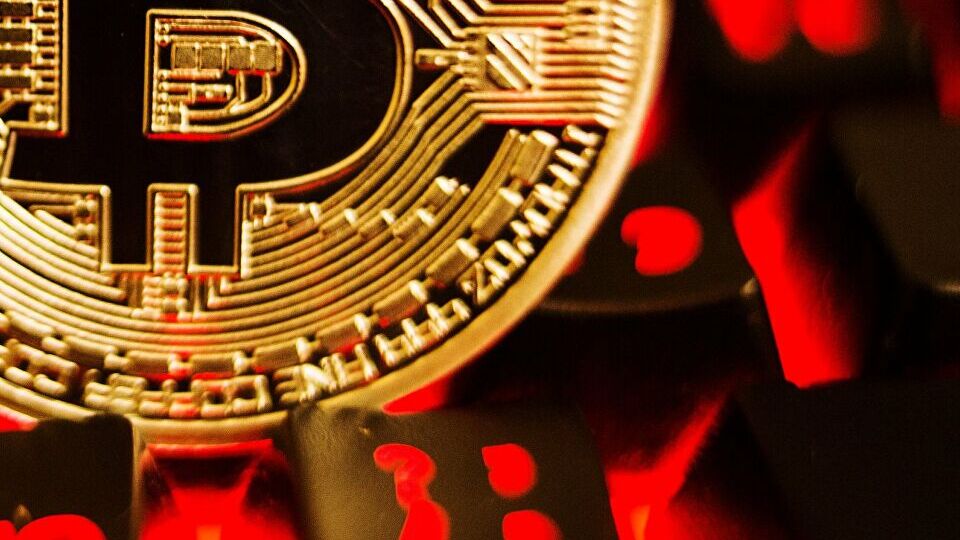 In Russia you will be recognized by sight.

Soon we will be relieved of the need to come to the airport with a passport.

The cryptocurrency will fly into space.

The news about cryptocurrencies has long tired the listeners, but I can’t skip this particular one. This week, SpaceX sent a Falcon 9 ship to the ISS, including the so-called Ethereum cryptocurrency node.

The official announcement of the new Sony all-wireless headphones will only take place on June 9th, but full specifications and photos have already hit the Internet.

China may win the Martian race

While the space agencies of Russia and the United States, one after another, issue loud statements about distant plans to conquer Mars, China, apparently, is quietly making huge steps along this path.