Home News Slutsky ruled out the introduction of visas for Ukrainians 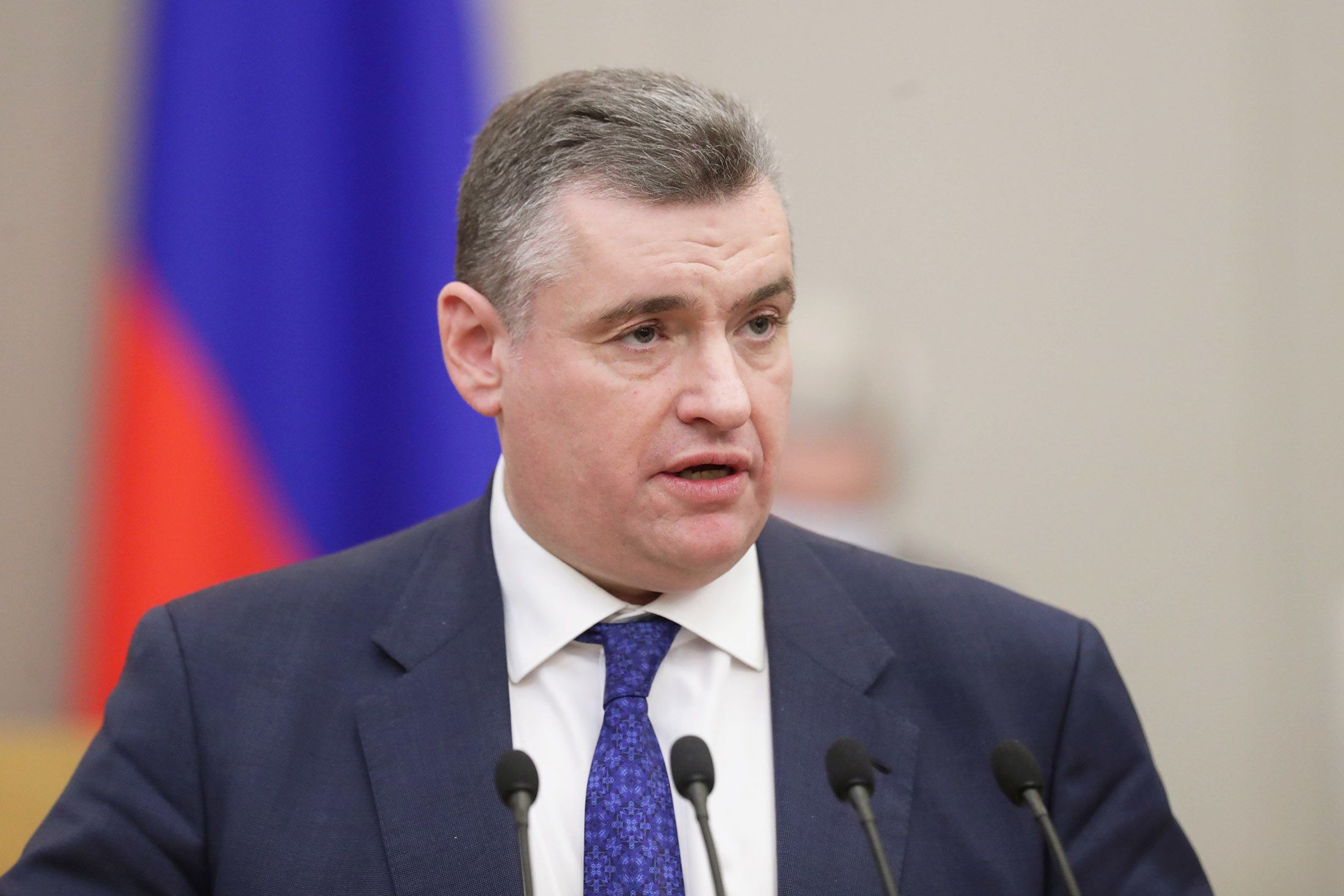 Russia has no plans to introduce visas for Ukrainians as a retaliatory measure. Confidence in this was expressed by the head of the State Duma Committee on International Affairs, the leader of the Liberal Democratic Party, Leonid Slutsky.

Earlier, Ukrainian President Volodymyr Zelensky announced that Ukraine is introducing a visa regime for citizens of the Russian Federation. As reported, this will happen from July 1, 2022. Later, the decision was approved by the government of the republic.

Slutsky, in a comment to Interfax, called it a provocation. “We will not deal with this,” he said, speaking about the introduction of visas. According to the assessment, the policy is inappropriate.

“We have a lot of relatives in Ukraine there, people who count on our help. Imagine that we will do the same,” the head of the committee said.

There are still a few shelters with civilians left at Azot

Pushkov called the establishment of “new energy” in Europe useless

Groningen victims of gas extraction are the first to be heard...

Two children died in a burning car on the highway in...