Skip to content
The US State Department commented on statements about Russia’s withdrawal from the International Space Station (ISS) program. The head of the press service of the department, Ned Price, said that Russia’s plans are regrettable.
“This is an unfortunate development given the vital scientific work on the station. Valuable professional interaction has been maintained between our space agencies over the years,” Price said. He recalled that not so long ago the Russian-American agreement on cooperation in the field of space flights was updated.

Price added that the announcement of Russia’s withdrawal from the project came as a surprise to Washington. 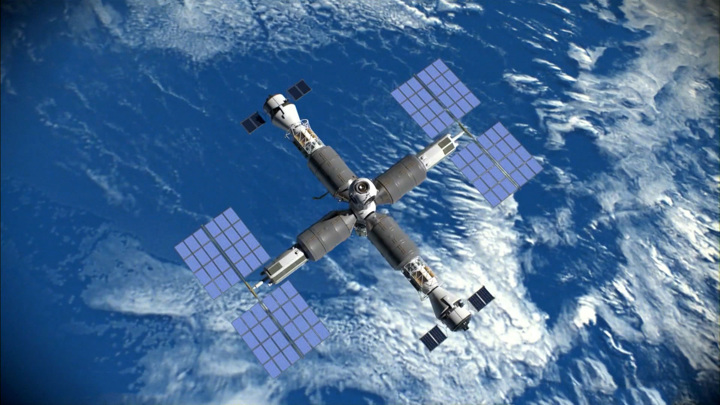 The White House National Security Council also commented on this news. Strategic communications coordinator John Kirby said that the Russian authorities did not notify the American side of their intention to leave the ISS.

“We are, of course, exploring options to mitigate the potential impact on the ISS beyond 2024 if Russia does exit,” Kirby was quoted as saying by TASS.

Earlier, the new head of Roscosmos, Yuri Borisov, at a meeting with Russian President Vladimir Putin, announced plans to withdraw from the ISS project in 2024. By this time, the formation of the Russian Orbital Service Station should begin. The American side intends to operate the ISS until 2030.