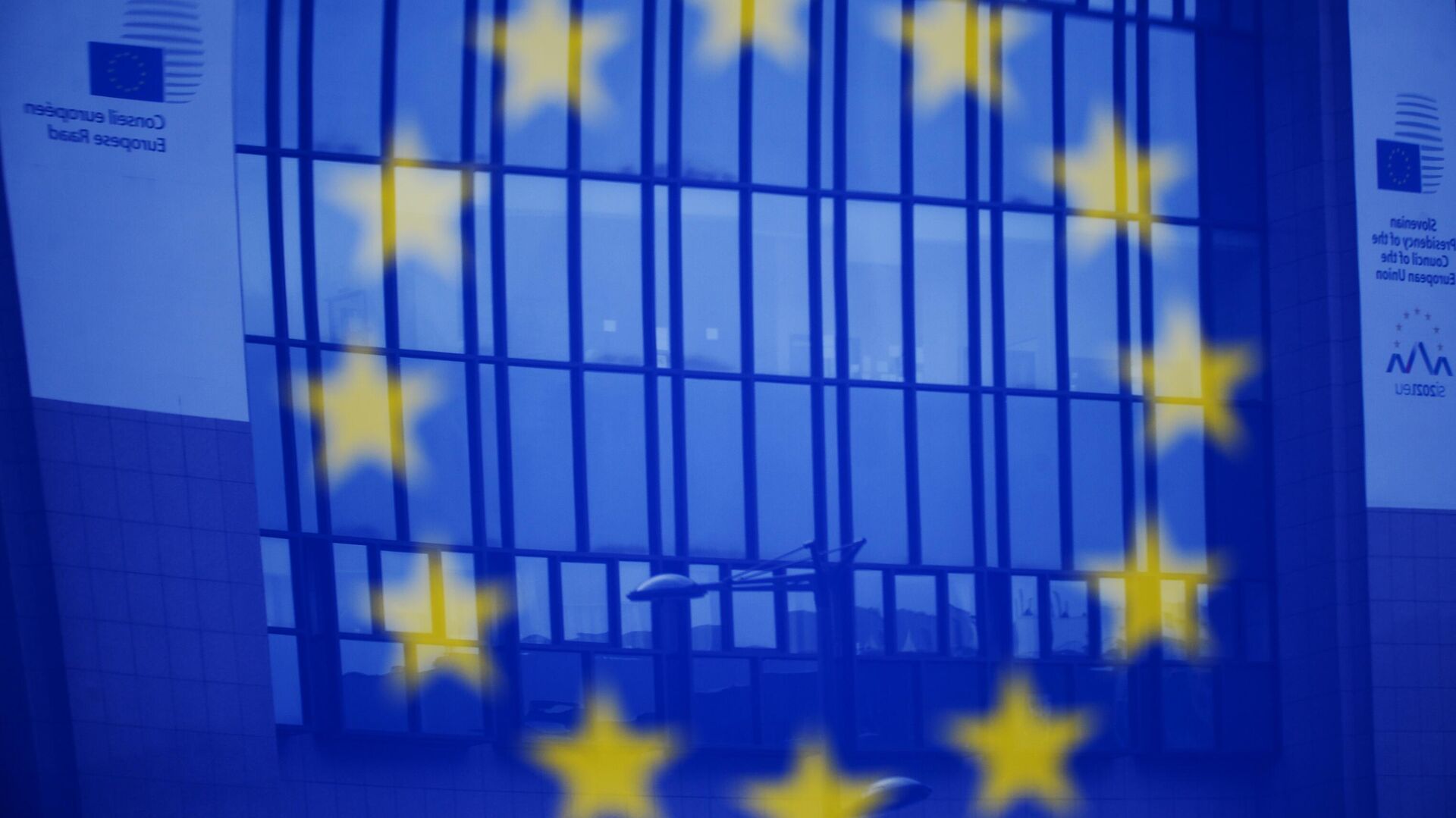 CHISINAU, July 13 – The coming winter could be the worst for the whole of Europe in the last 60 years, the EU will pay for the sanctions imposed against Russia, declared Deputy Prime Minister of Romania Kelemen Hunor.

“First of all, we, the European Union, will pay for the sanctions against Russia… Europe, the European Union, we must say frankly: we will all pay the price this winter, unfortunately, and it is not foreseen at present, there are no signs of the end of the war coming … It will be a harsh winter, perhaps the most severe winter in the last 40-50-60 years, even, unfortunately, for the whole of Europe,” Hunor said on B1 TV. According to him, the conflict on the territory of Ukraine will last longer than everyone thought, and this will also affect the European Union, but Hunor believes that sanctions still had to be introduced, since “there were no other levers of influence.” However, the Deputy Prime Minister of Romania believes that his country will cope with energy problems.

“We can meet about 80% of Romania’s needs in the gas market, but we have to buy about 2 billion cubic meters on the market, and if we don’t buy, then, of course, we will have a problem, but I am convinced that we will buy gas in order to there was electricity and due to compensation we would have been able to survive the winter,” the Deputy Prime Minister added.

Russia launched a military operation in Ukraine on February 24. President Vladimir Putin called its goal “the protection of people who have been subjected to bullying and genocide by the Kyiv regime for eight years.” For this, according to him, it is planned to carry out “demilitarization and denazification of Ukraine”, to bring to justice all war criminals responsible for “bloody crimes against civilians” in Donbass.

The United States and allies have responded by imposing numerous sanctions on Moscow and are providing massive defense assistance to Kyiv. The Russian Federation previously sent a note to all countries, including the United States, due to the supply of weapons to Ukraine. Russian Foreign Minister Sergei Lavrov noted that any cargo that contains weapons for Ukraine will become a legitimate target for Russia.