Home News One of the most beautiful women in Brazil, actress and model Ilka... 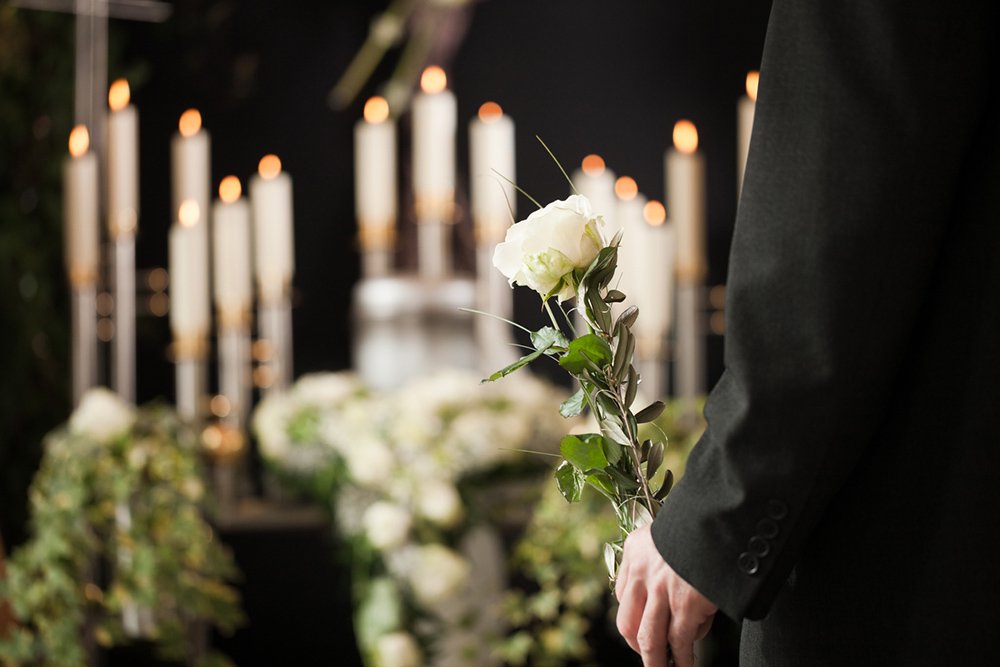 Brazilian theater, film and TV actress, TV presenter and former professional model Ilka Suarez died in a hospital in Rio on Saturday morning. According to g1, Ilka has been in the clinic for the last ten days undergoing treatment for lung cancer.

Suarez was born on June 21, 1932 in Rio de Janeiro. She made her debut on the screens at seventeen, while simultaneously working on the radio and participating in fashion shows. According to experts, Ilka is one of the most beautiful Brazilian women of the 50s and 60s. In 1984, Suarez became the oldest Brazilian woman to pose nude for the cover of Playboy at 52. Note that in 2003 this figure was beaten by 57-year-old actress and model Eloise “Helo” Pinheiro.

Unified State Exam-2022: Where to watch the results – Rossiyskaya Gazeta

EU will not return to normal relations with Putin

Perfume is running out of turnover

Sergey Zhukov turned out to be the main headliner of Scarlet...

‘Emergency scenario in gas crisis is getting closer’

The International Monetary Fund predicted a slowdown in the US economy