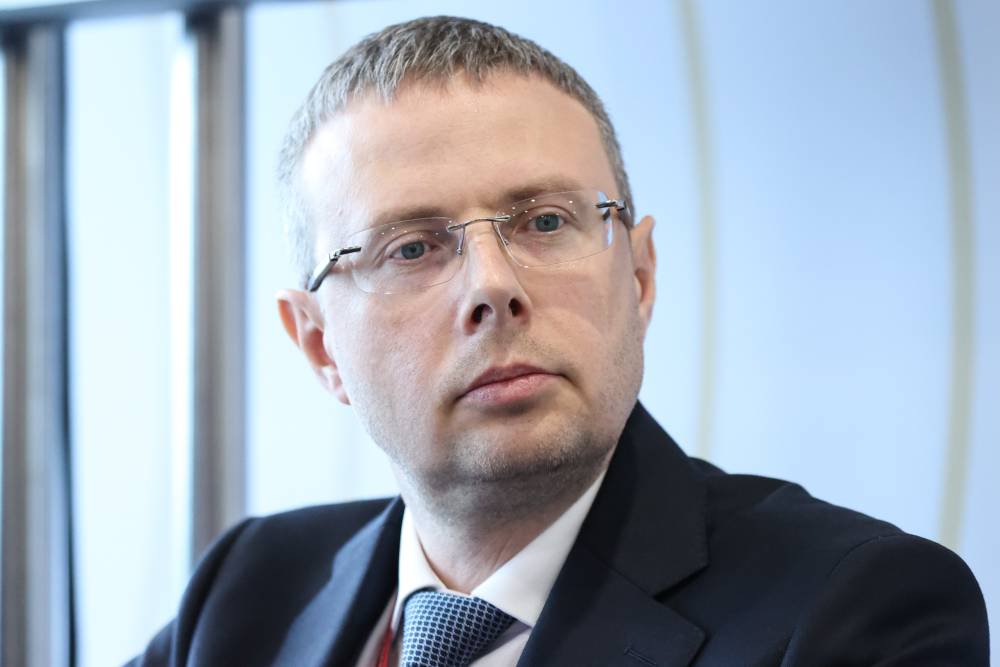 What are the last major transactions for the sale of business by foreign companies approved by your department? Do you put forward additional conditions in such cases?

Maxim Shaskolsky: We agreed on a number of transactions without issuing instructions related to the withdrawal of foreign companies from the Russian market. Among them are deals on the acquisition of JSC AvtoVAZ and CJSC Renault Russia, the sale of the Russian business to the American corporation McDonald’s and the Finnish company Fazer.

Lukoil’s purchase of the Shell filling station network was agreed upon, but the FAS issued an order to the company aimed at developing competition in the oil product markets. Among the requirements of the prescription is the regular sale of petroleum products on the stock exchange, in addition, Lukoil should not buy petroleum products on the stock exchange during the main trading session. Also under consideration is an application for the acquisition of the OBI chain of stores. We believe that these transactions will save jobs and ensure the continued operation of large organizations in Russia.

Do you often refuse consent?

Maxim Shaskolsky: We are working to reduce administrative barriers and bureaucratic costs for entrepreneurs. For example, in 2021, we received 1,172 applications, we refused only 25 cases where the transactions had a serious negative impact on market competition and could harm the interests of consumers.

For example, we refused to agree on the merger of Avito and Cyan services – the deal would have led to the emergence of a player on the market with a share of more than 50%.

Another major deal, which we refused to approve, is the acquisition by Actual Investments JSC and Novoroscement JSC of their competitor, Atakaycement LLC. In the event of the transaction, the aggregate share of companies in the cement market in the Southern and North Caucasian federal districts would exceed 50%.

We have approved 43 more transactions with regulations on the commission of actions aimed at protecting competition. An example is a deal between Tander JSC (Magnit retail chain) and Dixy Group JSC. According to the order, the merger of retail chains took place only in those municipalities where the share of Magnit does not exceed 25%. In addition, the retail chain assumed additional obligations to establish zero trade margins for certain types of socially significant goods (milk, bread, chicken meat), and also extended the Magnit loyalty program for pensioners to Dixy and Megamart stores involved in the transaction.

I note that the practice of setting zero trade margins was first applied when issuing an order for a deal between Magnit and Dixy. Later, other retail chains, including 77 regional ones, decided to voluntarily limit margins on a number of socially important goods.

The procedure for such transactions will be simplified – the amount of the transaction, which does not require approval from the Federal Antimonopoly Service, will be increased to 2 billion rubles. Will this not lead to the monopolization of entire sectors of the economy?

Maxim Shaskolsky: Yes, indeed, the FAS has proposed temporarily, until the end of 2022, to simplify the transaction approval procedure. In our opinion, this will help increase the stability of the economy and minimize the administrative burden on business entities.

At the same time, the new mechanism does not mean the complete exclusion of antimonopoly control. If the transaction entails a restriction of competition, the FAS will be able to issue an order that the companies will have to comply with.

Is the FAS shifting rather to preventive antimonopoly response measures? How often do you have to sue violating companies?

Maxim Shaskolsky: Compared to 2020, the number of warnings issued is insignificant, but increased. Thus, in 2021, 4.4% more warnings were issued than the year before, which confirms the effectiveness of the preventive mechanisms included in the antimonopoly legislation at one time.

Transactions to purchase assets up to 2 billion rubles will be carried out in a notification manner, but this does not mean the exclusion of antimonopoly control

If we talk about court statistics, I would single out disputes with digital giants. While digital markets are somewhat new to jurisprudence, the courts, for example, actively support FAS’s approaches to analyzing such markets. Examples are cases against Headhunter LLC, Booking.com BV, Apple, Google LLC, Yandex LLC.

Recently parallel imports have been legalized in Russia. Will complex supply chains drive up prices for consumers?

Maxim Shaskolsky: In the current situation, when the usual supply chains have been disrupted, the situation with prices and availability of imported goods has changed, the legalization of parallel imports, which was in force in Russia until 2002 and is now in effect in many countries of the world, makes it possible to meet the demand for imported goods.

The import of goods for all suppliers is now really complicated due to the inaccessibility of the usual logistics schemes, payment instruments, as well as changes in exchange rates, which can affect pricing. However, earlier the policy of official dealers was also not always aimed at ensuring the maximum affordability of products for the Russian buyer, since only the right holder or a distributor authorized by him had the right to supply goods to the territory of our country and it was he who dictated prices and assortment. Expanding the list of individuals and organizations that can supply goods to Russia will promote competition, which, in turn, may lead to lower prices.

Ministry of Transport denies problems with the safety of aircraft in...

Singer Bianca complained about the lull in concert activity

Departing KLM boss Pieter Elbers: ‘It is a myth that people...

The White House announced the creation of a new alliance with...