The Continental Hockey League (KHL) is faced with the threat of the departure of North American players. On September 28, the Ministries of Foreign Affairs of Canada and the United States recommended that their compatriots leave the territory of Russia and Belarus. We are talking primarily about those who have dual citizenship – according to diplomats, they are at risk of being drafted into the army as part of partial mobilization. Will foreign players listen to the recommendations of the governments of their countries and will the massive outflow of legionnaires repeat, as it happened in the spring of 2022, Izvestia figured out.

The Continental Hockey League clubs had cause for concern on September 28, when, almost simultaneously, US and Canadian diplomats recommended that their citizens leave Russia. The US Embassy was the first to make a statement. It concerned not so much athletes as all citizens of this country living and traveling in Russia. And above all those who have dual citizenship – they, according to diplomats, may fall under the ongoing partial mobilization.

“Russia may deny recognition of US citizenship to dual citizens, deny them access to US consular assistance, prevent them from leaving Russia, and conscript dual citizens into military service,” the statement said. 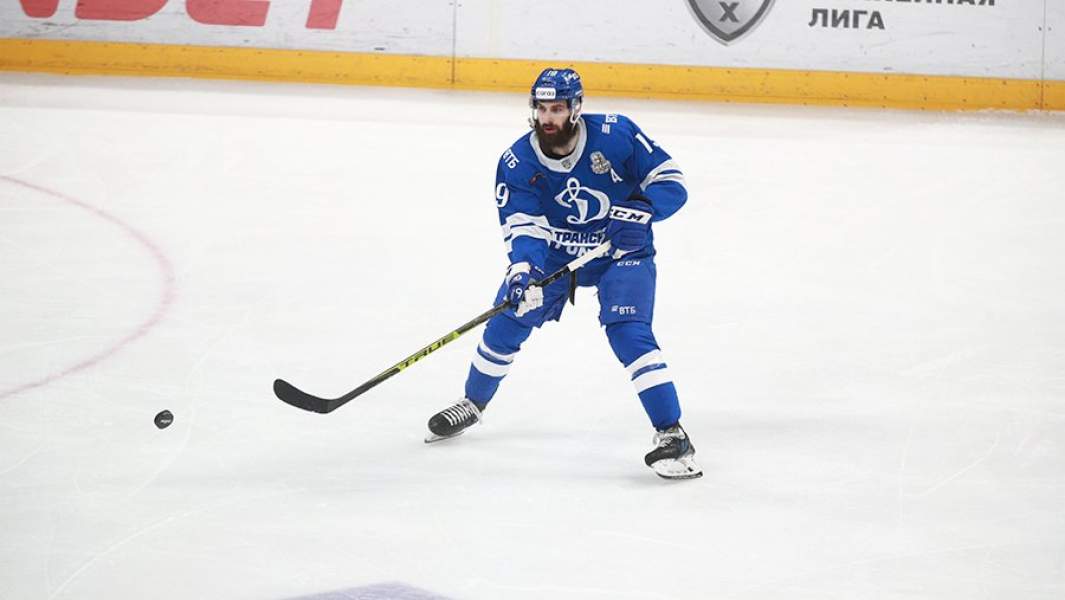 Representatives of the Ministry of Foreign Affairs of Canada addressed the athletes directlyperforming in our country.

“We Canadians cherish such values ​​as freedom, democracy and the right of people to determine their future,” said Canadian Foreign Ministry spokesman Adrien Blanchard. — Athletes who decide to play in Russia and Belarus and associate with these countries must explain their decisions to the public. Our government has spoken very clearly. Canadians should avoid all travel to Russia and Belarus. If they are in Russia or Belarus, they must leave now. Our ability to provide consular services may become extremely limited. 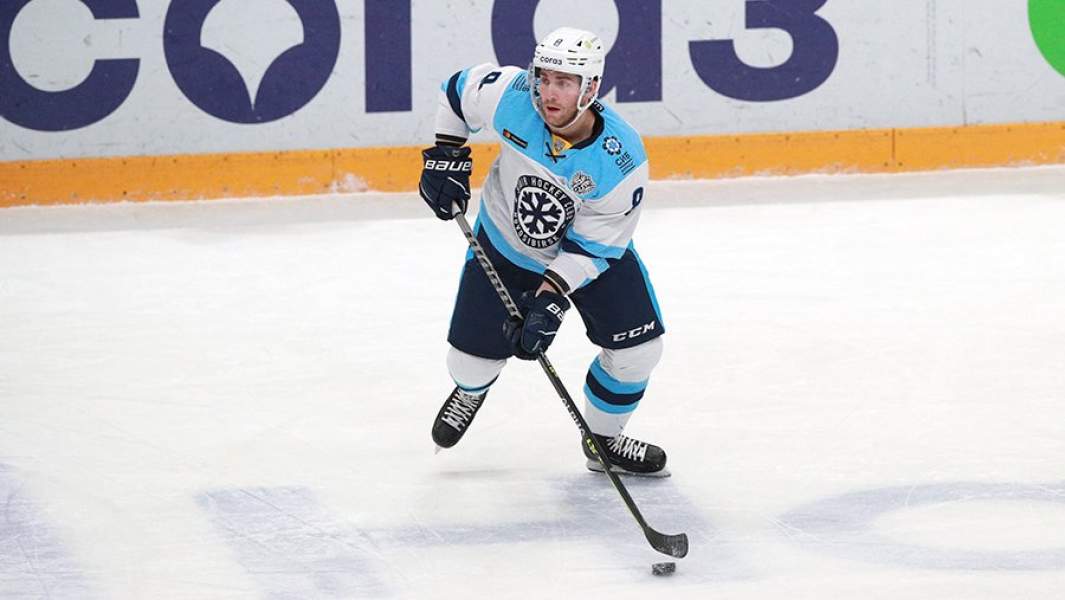 The KHL now has 15 players from the United States and 48 from Canada. In the spring of 2022, immediately after the start of a special military operation in Ukraine, we already observed a mass departure of legionnaires. As a result, most of the players from Sweden, Finland, the Czech Republic, Latvia, playing in the KHL clubs, left without waiting for the end of the season. This created significant difficulties for their teams.

Canadians and Americans left the KHL in much smaller numbers then. Moreover, some of them returned to the country during the summer off-season. For example, the Canadian Dynamo Moscow striker Eric O’Dell, who still goes on the ice in the blue and white.

In the first day after the statements of the US and Canadian diplomats, there was no visible reaction from the North American players. At the same time, the KHL quickly responded to the situation and issued its statement.

“The information released by the US Embassy concerns people who have citizenship of the Russian Federation,” the league said in a statement. – 14 hockey players playing in the KHL do not have such citizenship, another one – Shane Prince – has citizenship of the USA and Belarus. As for the departure of players abroad due to the risk of being mobilized, this is not a force majeure in labor relations. Accordingly, in such situations, the general rules of the regulation on compensation in connection with the termination of the contract will apply.

Thus, the KHL made it clear to all legionnaires that if they leave, they will not be able to count on any financial compensation. Everything seems to be moving towards the fact that if one of them leaves, it will be an overwhelming minority. Club leaders say that so far none of the North Americans have announced a desire to leave the location of the teams. 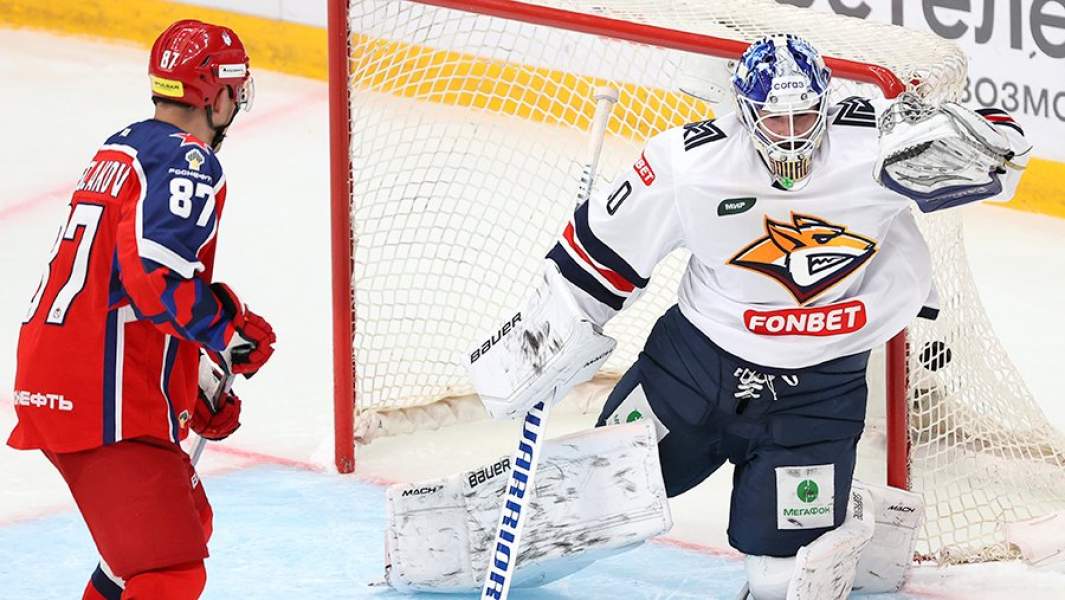 Kirill Fastovsky, the general director of the Novosibirsk Sibir, told Izvestia that two Canadian legionnaires of his team – Taylor Beck and Trevor Murphy – were not subjected to any pressure.

Everything is in order with other clubs that include Americans and Canadians. So, the situation was commented on by the first vice-president of Metallurg Magnitogorsk Sergey Laskov, who has five Canadians playing – goalkeeper Eddie Pasquale, defender Cody Curran, forwards Josh Curry, Philippe Maye, Brendan Leipsik.

“There was no reaction from them to letters from the United States and Canada,” Sergei Laskov told Izvestia. – The training process is going on as usual. Our Canadians, who played for Metallurg last season, already went through this nonsense. But no one left. Everyone needs to earn money, feed their families. Everything else is poetry. 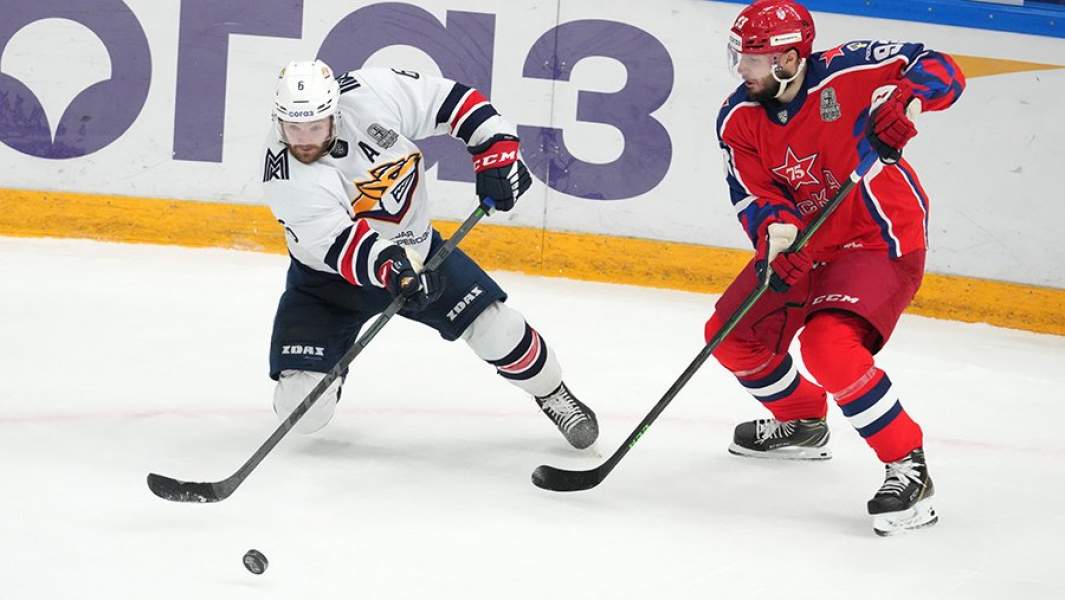 According to the former head coach of the Russian national team Vladimir Krikunov, the KHL will not face a mass exodus of legionnaires. He recalled that in the spring, with much greater pressure from the public of Western countries on their compatriots, many legionnaires remained in the country and continued to fulfill their duties under existing contracts.

“Now is not the wave of criticism that was in the spring, when many went home, fearing obstruction from fellow countrymen when their relatives asked to return,” Krikunov told Izvestia. – As a result, few foreigners left, and in the summer some, like the same O’Dell, returned to the KHL. Therefore, if there is an outflow of legionnaires, then this will happen only in the most extreme case, if there is absolutely total pressure on the players from the officials of their countries.

The regular season of the KHL this season began on September 1 and will last until January 23, 2023.