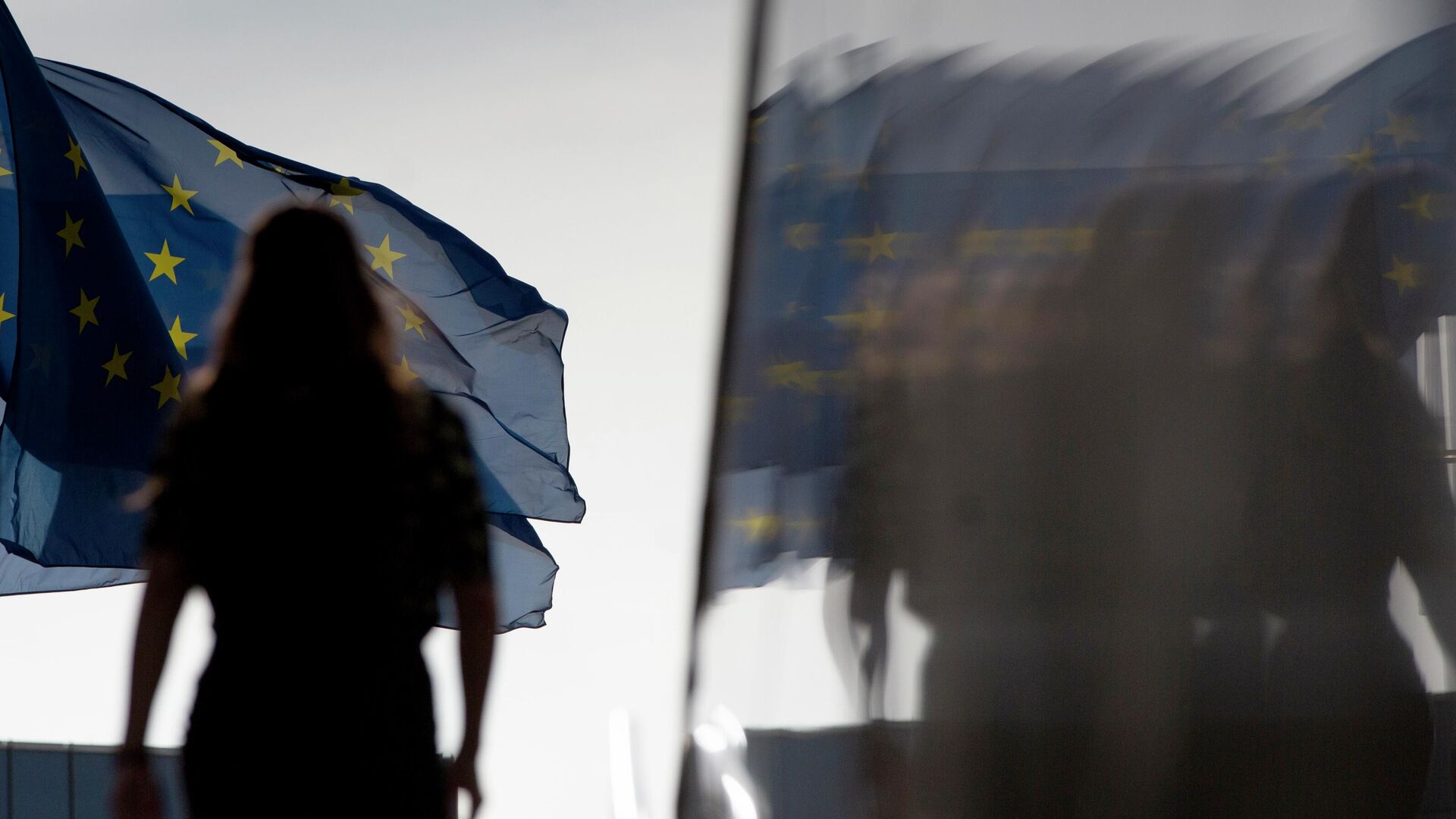 The European market faced a gas collapse last year. Experts attributed its occurrence to limited supply from major suppliers, low levels of occupancy of underground gas storage facilities (UGS) in Europe and high demand for liquefied natural gas (LNG) in Asia.
Now Europe continues to be under pressure due to the ongoing tension with supplies from Russia. Russian gas exports fell after the start of the military operation in Ukraine: supplies through the Nord Stream and through the Ukrainian gas transportation system dropped significantly, and the Yamal-Europe pipeline stopped altogether.
The average monthly settlement price of the nearest gas futures on ICE, according to calculations in July, jumped by almost 50 percent – to about $1,805 per thousand cubic meters from $1,180 in June, while in the middle of last summer it did not exceed $500. Such persistently high prices have not been seen in the history of gas hubs in Europe since 1996. 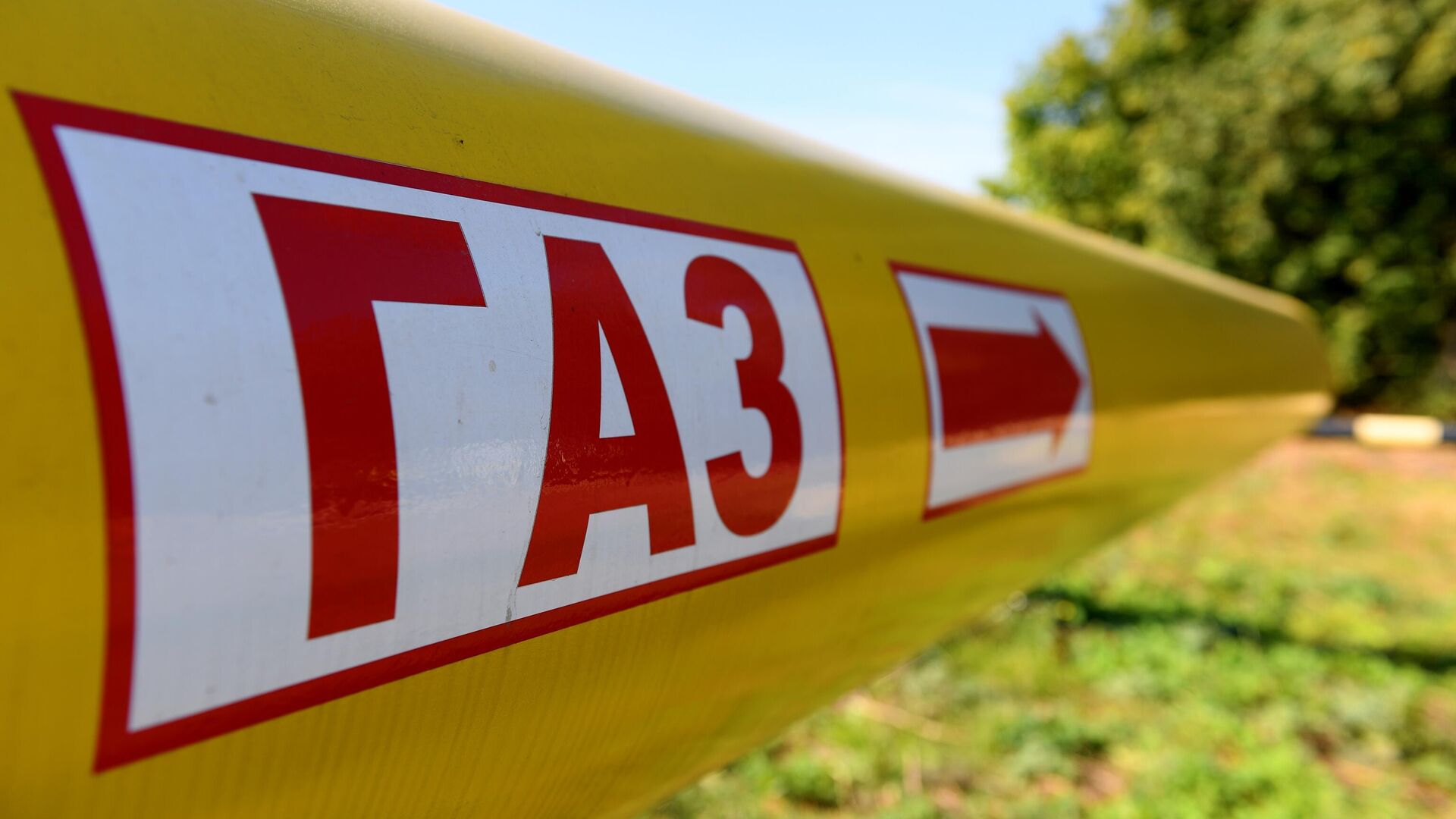