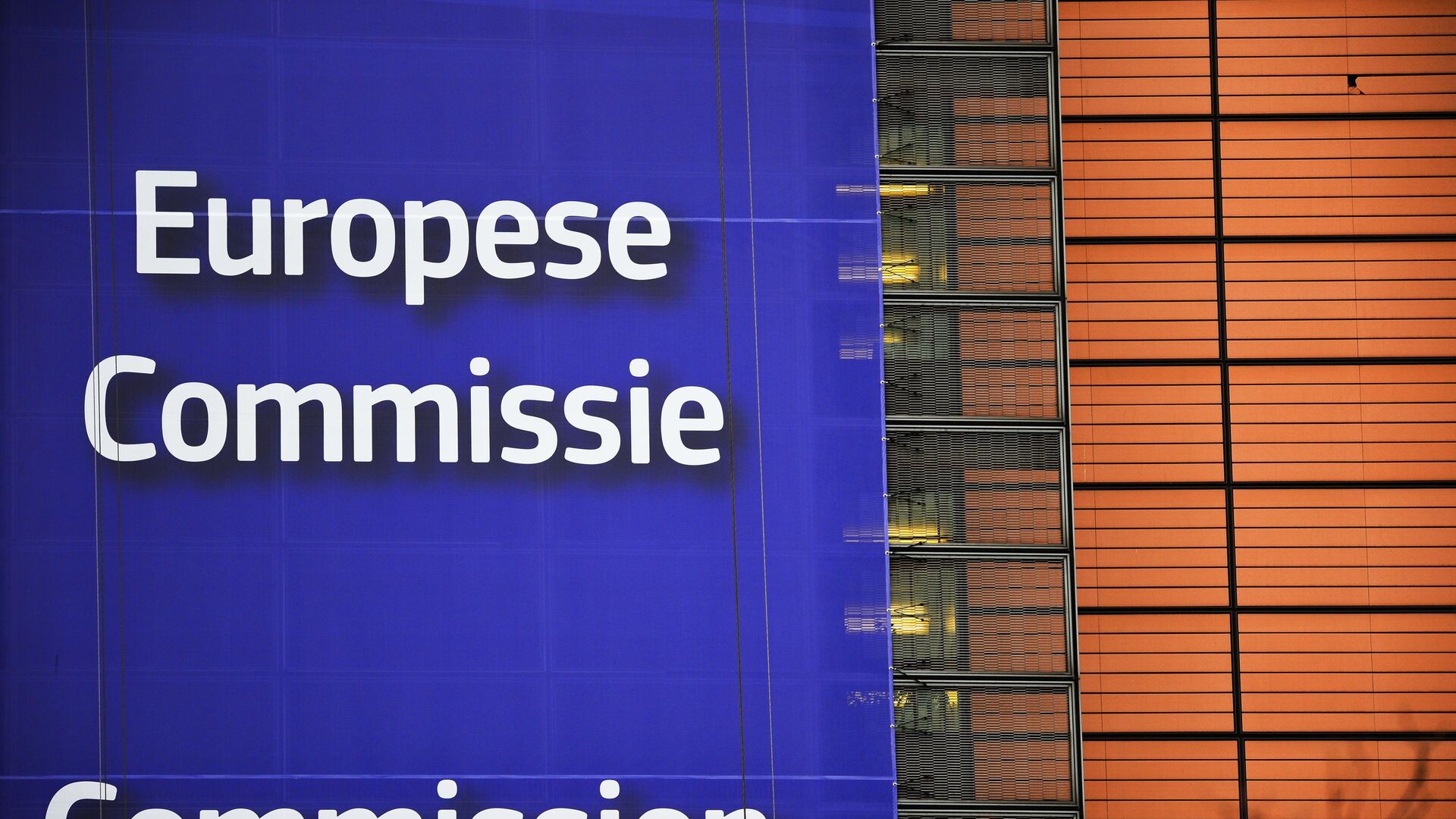 © / Alexey Vitvitsky – Banner on the building of the European Commission in Brussels. Archive photo

“The EC on Friday <…> will adjust the existing restrictive measures so as not to impede food exports,” the agency said in a statement. Existing sanctions are expected to be amended to ensure they do not affect food and grain exports from Russia, the sources said.

The European Commission also intends Friday to propose supplementing sanctions against Russia with restrictions on gold, the chemical industry, and mechanical engineering. It is noted that the proposed restrictions will include a ban on the import of Russian gold into EU countries.