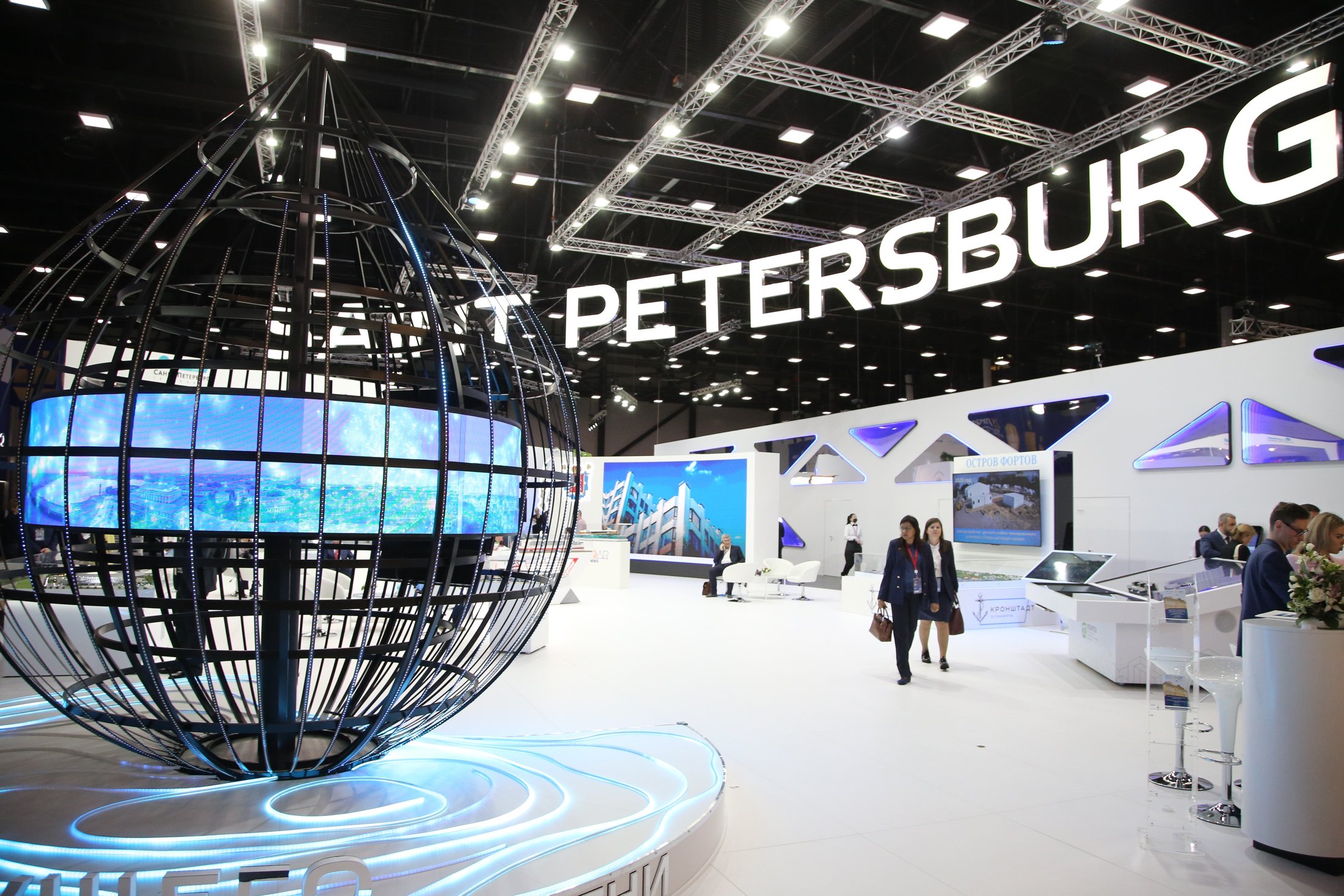 The speakers of the session were Maria Zakharova, Director of the Information and Press Department of the Ministry of Foreign Affairs of Russia, Lenar Fayzutdinov, First Deputy General Director of ANO Dialog, Sergey Kochetkov, First Deputy Editor-in-Chief of MIA Russia Today, Andrey Bystritsky, Dean of the Faculty of Communications, Media and Design, HSE, Founder of the Center for Political and Strategic analysis of STRATPOL by Xavier Moreau, author and presenter of Russia Today programs Peter Lavelle and writer Alexander Tsypkin. The discussion was moderated by Yulia Golubeva, Deputy General Director of Gazprom-Media Holding. At the beginning of the conversation, she announced the results of a survey conducted the day before. To the question “Has the culture of cancellation affected your daily life?” about 4,000 thousand people responded – users of the holding’s social networks. Of these, 55% believe that it has not affected, and 20% do not know what “cancellation culture” is.

Andrei Bystritsky noted that the “culture of cancellation” has existed for as long as humanity, but it always manifests itself in different ways. However, the current situation is special in that it takes place in a new communication space. Never before has interdependence, including in the information field, been so opposite to the level of regulation in the same area.

“We live in a digital space, and the levers of its regulation, located in different unfriendly countries, are a method of manipulation. There has never been an ideological struggle against such a blurred ideological base as it is now. A very subjective ideology ended up in the hands of a group of people controlled by a managerial layer into the digital environment.

In his speech, Peter Lavelle noted that, despite the pressure, Russia’s cultural heritage cannot be cancelled. “Attempts to cancel Russia are a kind of attempts to cancel Western civilization as a whole,” he concluded. In his opinion, the Western world today has come to understand what things should not be said – offensive, insulting, but today we are witnessing a new phenomenon that dictates what needs to be said.

The speakers also touched upon the work of the media. Sergei Kochetkov spoke about the situation in the media environment. “Of course, it’s not worth changing your information agenda and writing badly, looking at what the Western media and the mainstream are doing. It’s impossible to cancel Russia culturally, and it’s also impossible to cancel the West. to pause before answering – then it will be meaningful and reasonable.”

Xavier Moreau shared his opinion that Russia needs to create platforms and tools for broadcasting its own position. “Russia needs to work on communication tools that will be able to broadcast its position, teach people how to use alternative tools. Russia has some of the best IT specialists in the world, and this is a task that you can handle,” he said.

Lenar Fayzutdinov noted that Russia has a great chance to defend its agenda in social networks. “We can quite effectively resist the “cancellation culture” if we consolidate all our information resources in social networks and turn to the Russian-speaking audience.” He also added that the language of post-truth is the language of emotions, and to work with fakes and false information, it is worth appealing to people’s emotions.

According to Maria Zakharova, the concept of “cancellation culture” is rather a cliche, which is based on a certain set of measures that have a political component with clear goals. “Without the ‘culture of cancellation’, we would continue to live in illusions, but the West has shown its true essence. It is in such fateful periods as today that the state should create positive impulses and broadcast confidence,” Zakharova said.

Alexander Tsypkin added: “The key to defeating the ‘culture of cancellation’ is not to cultivate it in relation to representatives of one’s own culture in one’s own country. The difference between the ‘culture of cancellation’ and repression is that repression is imposed from above, and society either supports it or not The culture of cancellation starts from the bottom, and the state can stop it.” The popular writer also wrote about the discussion in his social networks, in particular, in Telegram. Let’s quote his post: “In order to defeat the culture of abolishing Russian culture in the West, we must first of all stop trying to abolish Russian culture in Russia ourselves, and the task of the state, among other things, is to stop the witch hunt among compatriots whose opinion differs from the position of the majority. You should not take on weaponry is the worst of Western practices. That’s what, in short, I talked about in my speech at the SPIEF, on the panel dedicated to the culture of cancellation. Thanks to the organizers for the invitation and for the opportunity for an open discussion. It was very interesting and no one was canceled. Read on the Web” .