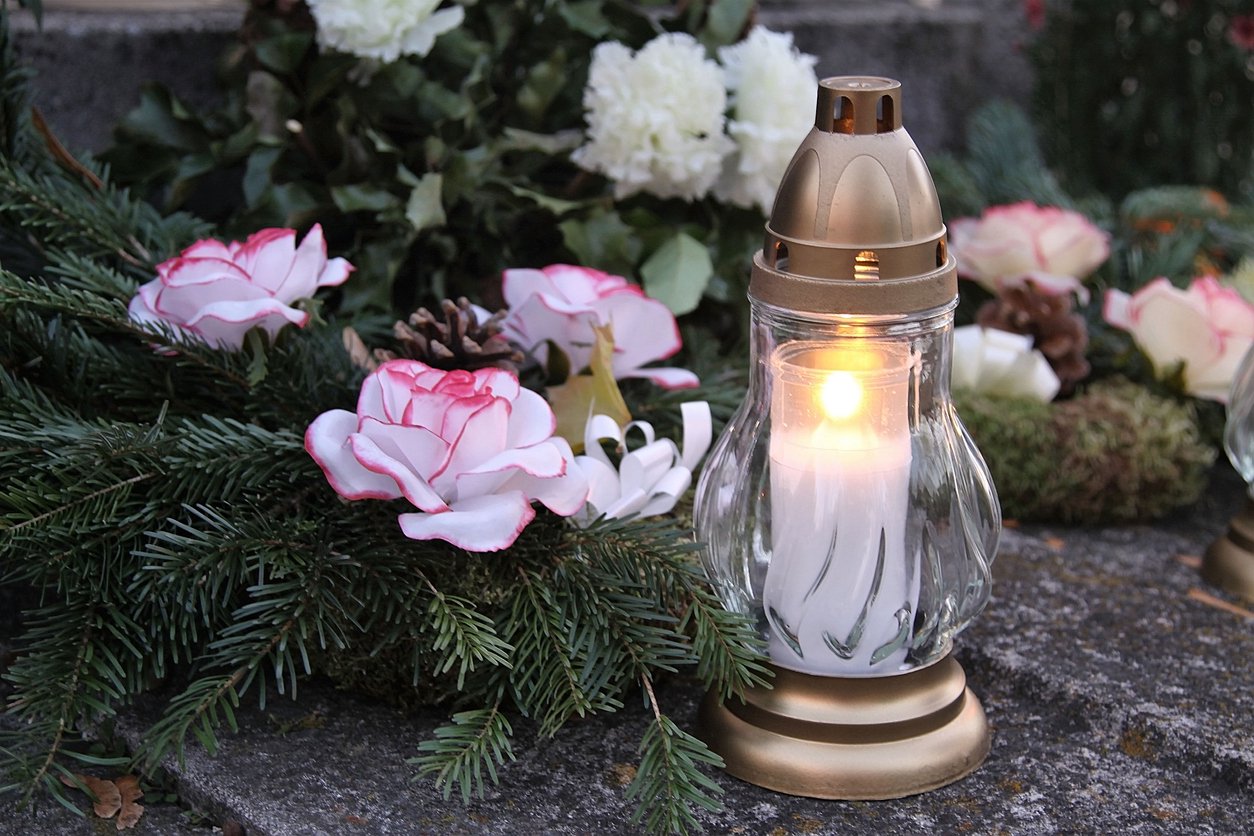 On June 16, Maria Lucia Dal, a film, TV and theater actress, screenwriter and writer, died in Rio de Janeiro. According to g1, Dahl, who suffered from Alzheimer’s disease, died in a private hospital where she was admitted a week ago. Also, the artist had problems with the kidneys. The cremation of the body of Maria Lucia took place on Friday.

Maria Lucia Dal was born on June 20, 1941 in Rio. Sister – the famous costume designer and stage designer Marilia Carneiro. She studied philosophy at PUC, the Catholic University of Rio de Janeiro, but left it to open a boutique with a friend.

On the screens – from the 60s: “Makunaima”, “Motel”, “I love you”, “Who killed Pixot?”, TV version of “The Phantom of the Opera” in 1991, “Snakes and Lizards”, “Bride and Groom”, “Taste of sin”, as well as the scandalous “Giselle” – the first Brazilian film of fairly hard erotica, released in wide release in the country. It happened in 1980 during a significant relaxation of censorship restrictions. Needless to say, the tape had a gigantic triumph?