British Prime Minister Boris Johnson has arrived in Kyiv. On Twitter, he posted a photo with Ukrainian President Volodymyr Zelensky and wrote that he was glad to be back in the Ukrainian capital.

In Zelensky’s official Telegram, a message appeared that Johnson was welcome in Kyiv. 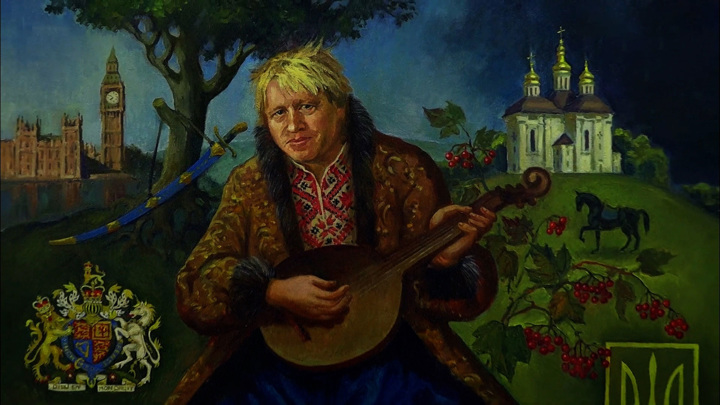 “Many days of the war have confirmed that Britain’s support for Ukraine is firm and resolute,” the message reads.

Andriy Yermak, head of the office of the Ukrainian president, said that Zelensky and other representatives of the country’s leadership discussed with the Johnsons the supply of heavy weapons and air defense systems to Ukraine. They also talked about economic assistance to Ukraine and “increased sanctions pressure on Russia,” Yermak added.

Since February 24, Russia has been conducting a military special operation to demilitarize and denazify Ukraine. Russian President Vladimir Putin called it the main goal of protecting the civilian population of Donbass from the criminal actions of the Kyiv regime. Speaking on June 17 at the St. Petersburg International Economic Forum, the president said that all the tasks of the special operation would certainly be fulfilled.