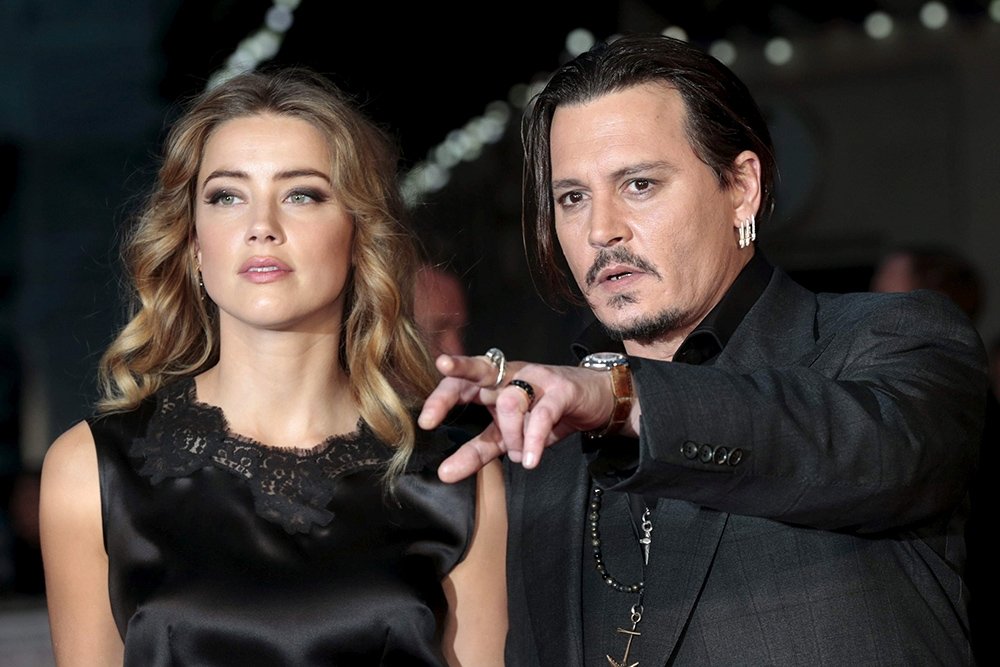 American actress Amber Heard, who has just lost in court to her ex-husband, actor and musician Johnny Depp, continues to chat in different directions. Amber, who previously assured that she still loves Johnny and never meant or wants to harm him, gave an interview on NBC’s Dateline on Friday, in which she stated that she was not the only victim of the Captain’s unbridled behavior. But only she showed courage and raised her voice. While the rest of the alleged victims are afraid to do so. In particular, because of fears of the wave of negativity that could fall on them. An example of this is Hurd herself, whom the Internet has mixed with dirt.

At the same time, it is worth noting that of all Depp’s former passions, in addition to Heard, only Ellen Barkin, with whom Johnny had a short affair, gave a negative comment. While Winona Ryder, Vanessa Paradis and Kate Moss did not say a bad word about the Captain.

It is noteworthy that at the trial Hurd tried to claim that Depp pushed Moss down the stairs, but the supermodel herself immediately denied this insinuation. Moreover, everything was exactly the opposite: Kate slipped on the stairs wet from the rain and hit her back hard, and Johnny quickly gave her first aid.

Moss and Depp had a violent romance since the 90s, and the model went through a breakup with Johnny hard.

Flight tests of Russian satellite communications will begin in 2028

“Scarlet Sails” was held for the first time in Mariupol

NYT: The US and Europe did not expect such consequences from...

Two black men got into a fight on the street in...

The United States through Ukraine is trying to strike at the...