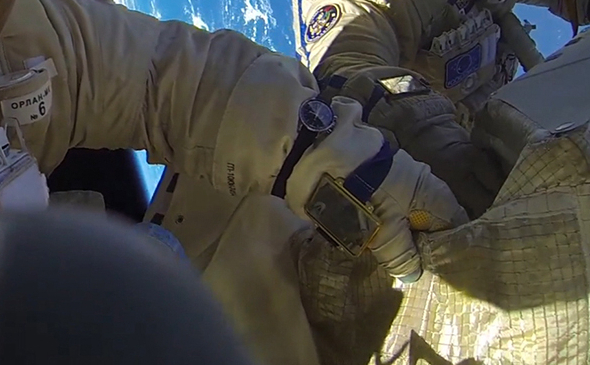 In this issue we will tell:

00:17 – The era of private space tourism has arrived

July two thousand twenty-one will go down in history as the moment when space tourism ceased to be the prerogative of state corporations and turned into a private business. British billionaire Richard Branson, founder of Virgin Galactic, was the first in this field.

Fraud in computer games has always existed, but with the advent of multiplayer projects, it has reached a new level.

Cryptocurrency Chia Coin, which became mega-popular this spring, is on the verge of oblivion. The value of the coin has already dropped eight times, to eighteen thousand rubles.

Tesla electric cars have become the heroes of a new scandal. As it turned out, the rodents liked the insulation of the car’s wiring. The situation itself is not unique …